The very first boiler with a safety valve was invented in 1679 in France. That was over three hundred years ago! Because of high heat and pressure, boilers were initially crafted out of iron, but boilers have taken a different form over time.

Modern-day boilers are made out of alloy steel and are designed to last longer, repair easier, and make a smaller impact on the environment. Advancements in technology have allowed boilers to evolve into their modern form, which comes in many shapes and sizes.

Most people don’t consider their boilers until they’re broken and need replacement. Once that happens and if they don’t have boiler cover, they’re usually surprised by how many different types of boilers exist, each of them coming with their own advantages and disadvantages. 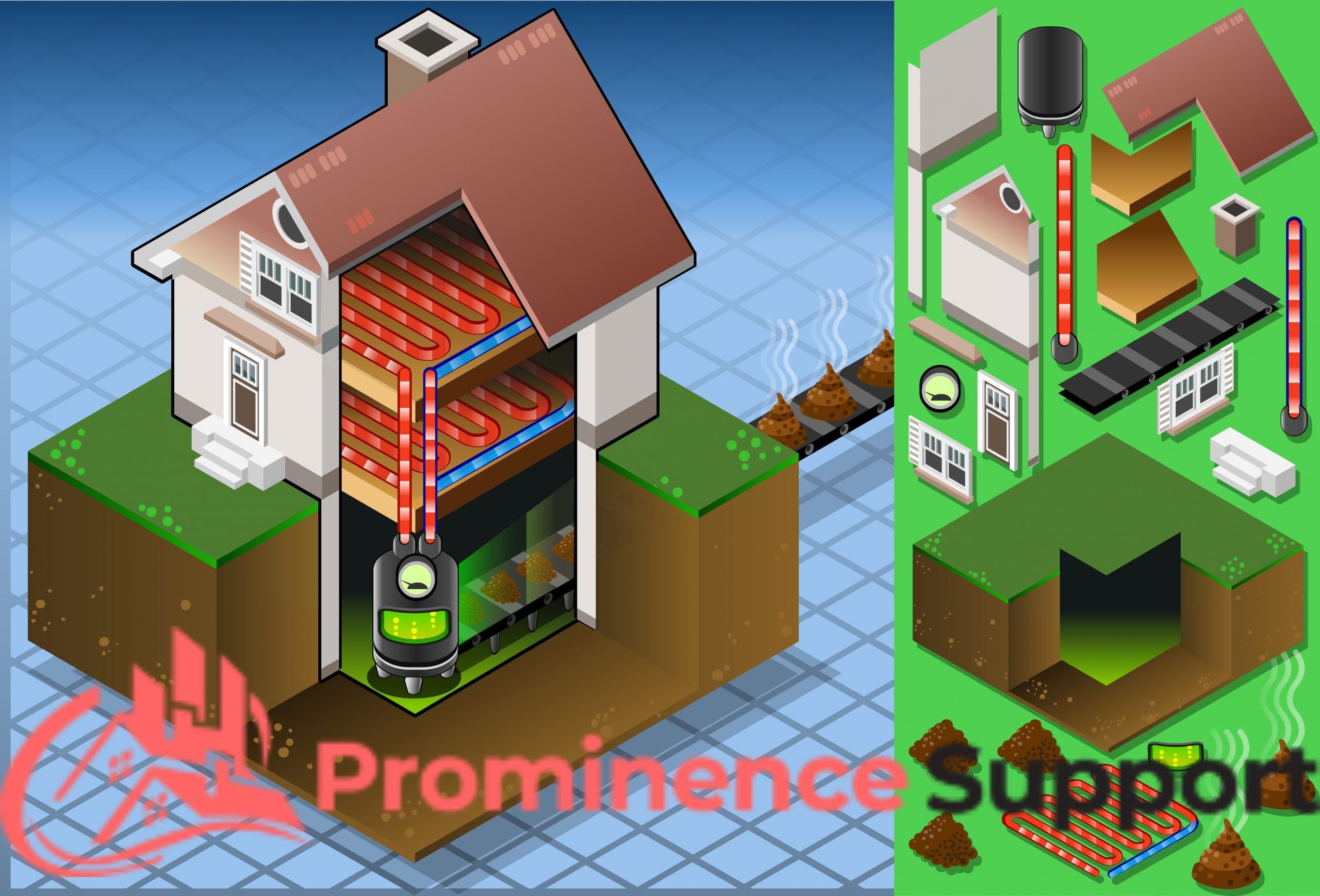 The working process of a steam boiler involves severe heat and boiling water. The water is heated to the boiling point, and then it produces steam, which is used to generate power.

Steam boilers are intended to produce and store vapour effectively. Steam boilers are used for residential purposes, but they are also used in turbines or locomotive engines and have many industrial uses.

Water Tube Boilers are the most used boilers for furnaces and home heating. Water that is present in boiler tubes is heated to generate steam, which produces low-cost energy.

The package boilers withstand high pressures and high temperatures to produce a large amount of steam.

Package boilers have a combustion chamber, and fuel is ignited within the chamber, causing a controlled explosion that forces air into the boiler and creates a spiral or tornado effect. Package boilers can also be used as a peak-load boiler.

Fire Tube Boilers utilize the many tubes running through a water container, allowing hot gases to pass through the chamber, and heat is transferred and eventually creates steam, which produces energy.

A Hot Water Boiler runs very similarly to a steam boiler with the same basic idea. The difference is that a hot water boiler is more energy-efficient than a steam boiler.

Because steam boilers use cold or room temperature water, more energy is used to heat the water until it boils. With a hot water boiler, the water temperature is already close to boiling, which requires less energy usage.

Water circulates through the piping and triggers a sensor that sends an electrical current to the oil burner.

The oil burner clicks on and pumps oil into holding take then sprays it into a fire chamber where combustion occurs. Hot gases travel through the pipes and heat the water to a higher temperature.

Since both of these boiler types run off of fuel instead of water, electricity, or steam, some might question the difference between oil boilers and natural gas boilers. Some of these differences include storage space and location availability. 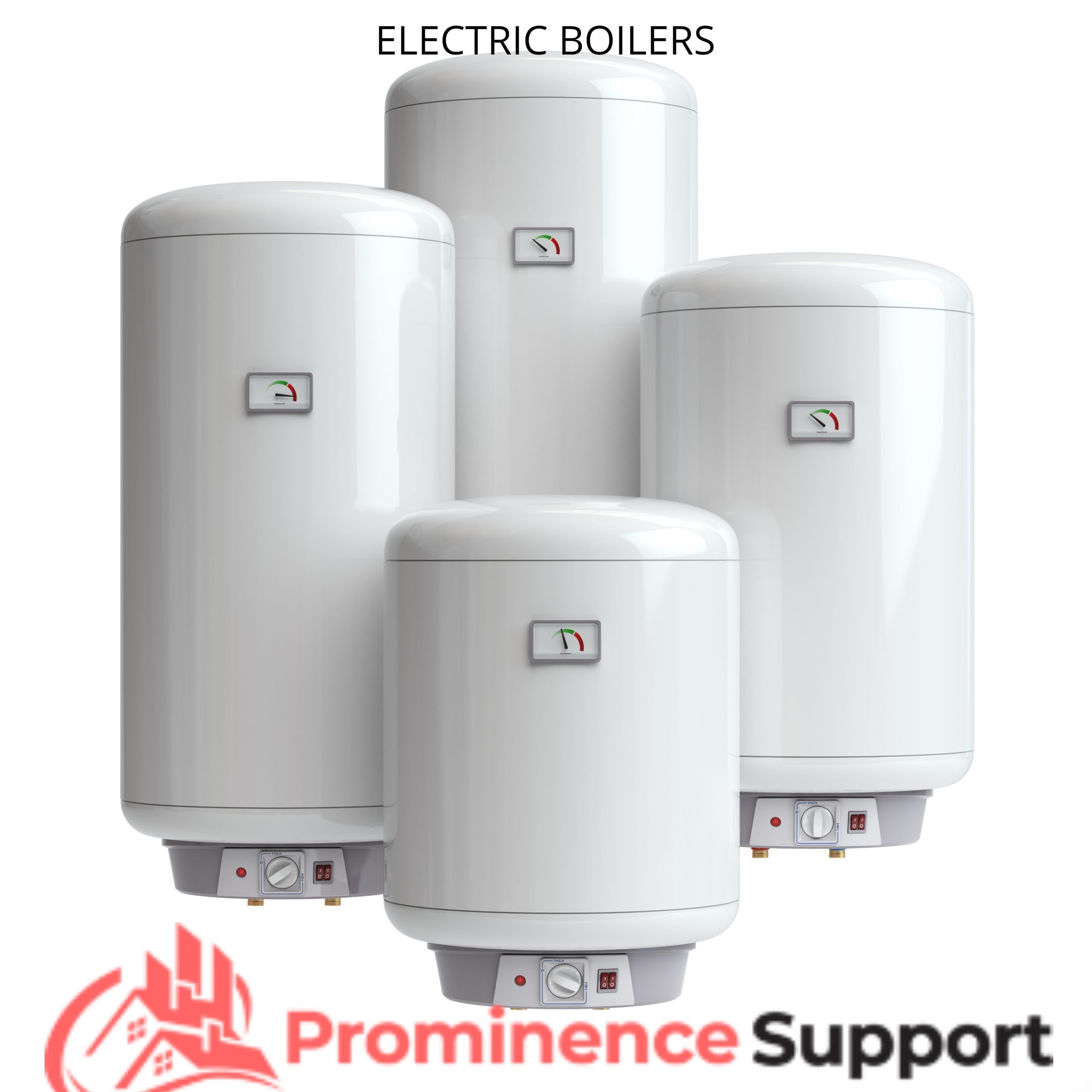 They run the same way that every other boiler on this list does, by boiling water which is transferring into energy that heats the home, except that the water is electrically heated rather than through fuel, chemicals, or combustion.

Which Boiler Type is Best?

With so many different boiler types choices, some might be asking the question: what is the best type of boiler? Unfortunately, there is no straight answer to this question. It entirely depends on individual needs and requirements.

A gas boiler wouldn’t work well in a house that is off of the gas grid, and an oil boiler should not be used in highly populated areas. There is no BEST boiler to use because it’s highly subjective.

Before deciding on a boiler type, the best thing to do is precisely know what type of service you require in your specific situation.

Boilers are essential to modern-day life, and there are so many different types of boilers to choose from. Choosing the right boiler can be a massive decision, possibly costing you thousands if you choose incorrectly.

That’s a lot of pressure – the type of pressure that only a high-quality boiler can take! That’s why it’s best to have all the information before you make a decision. 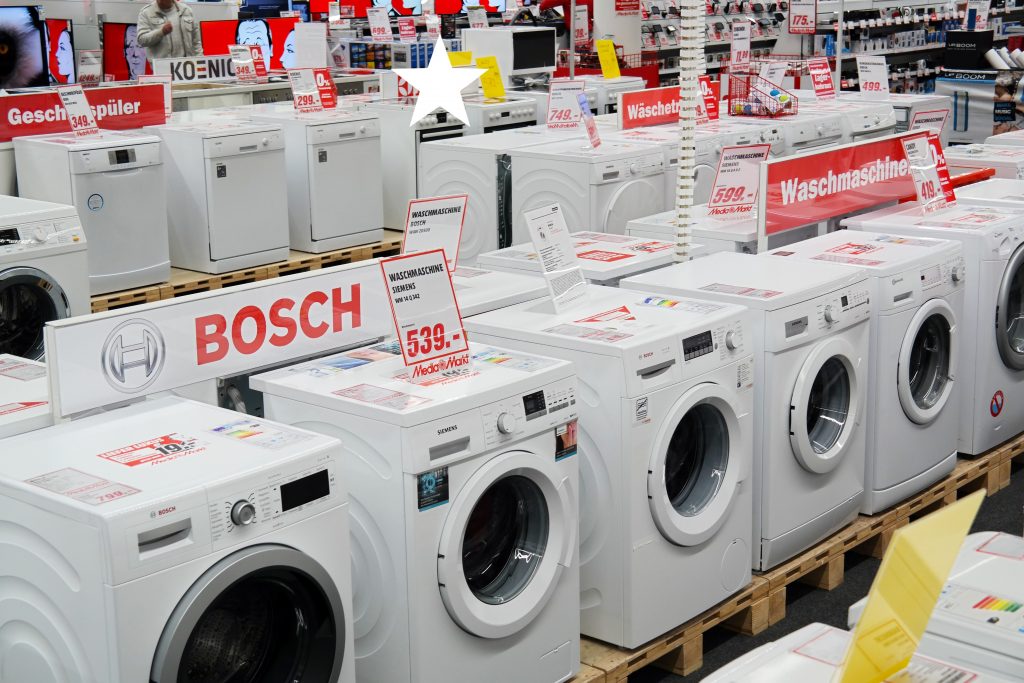 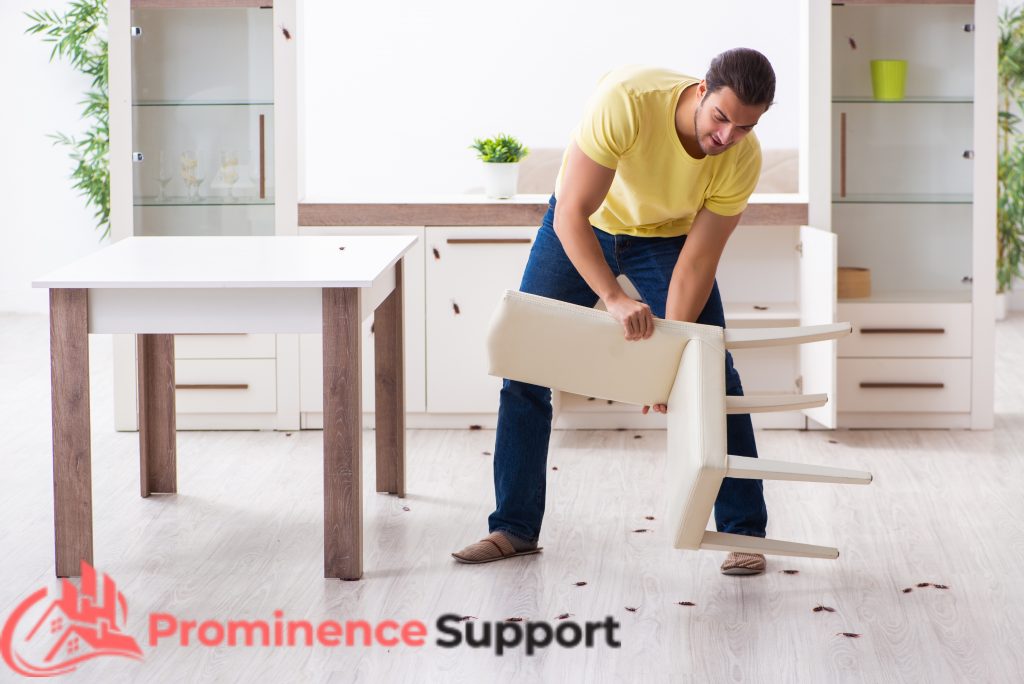 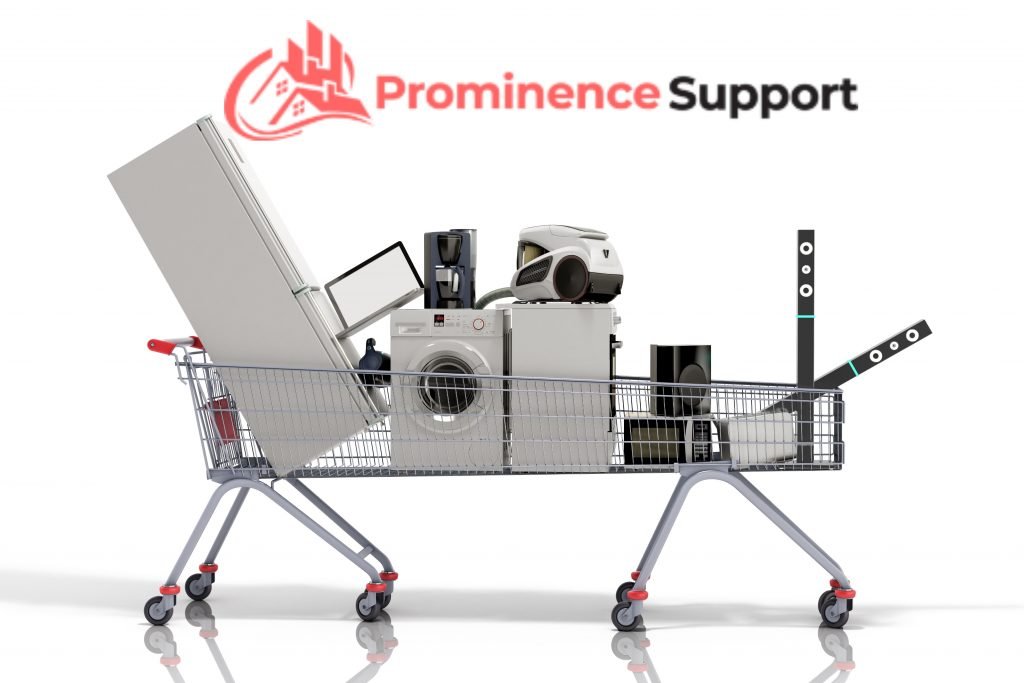 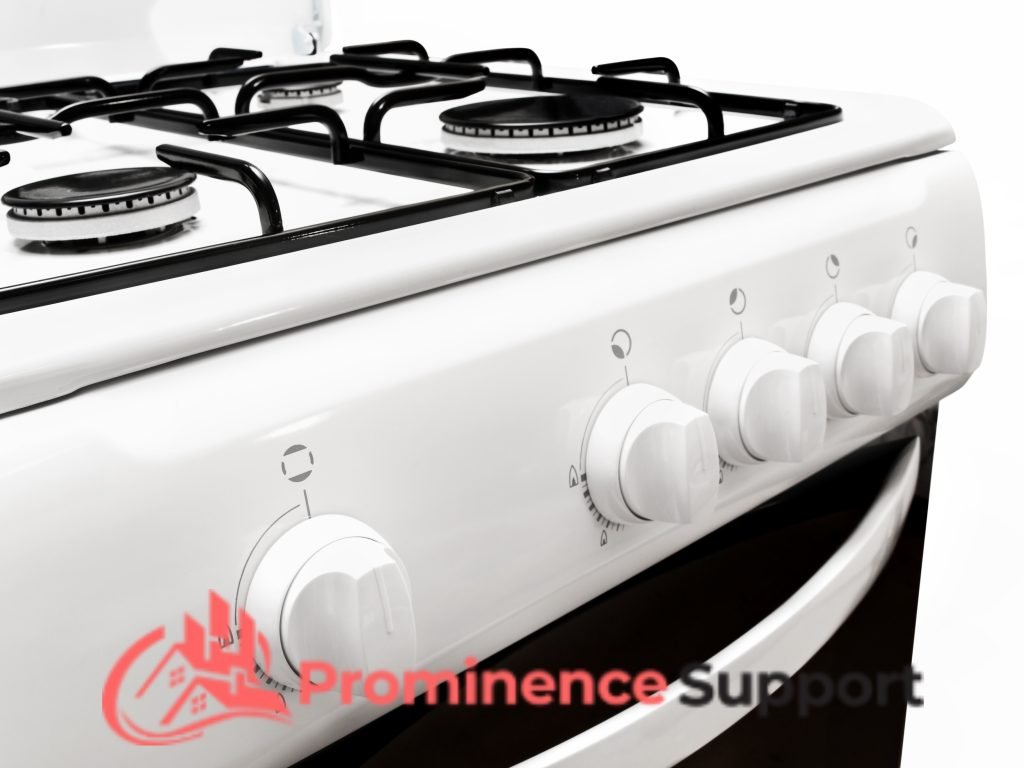 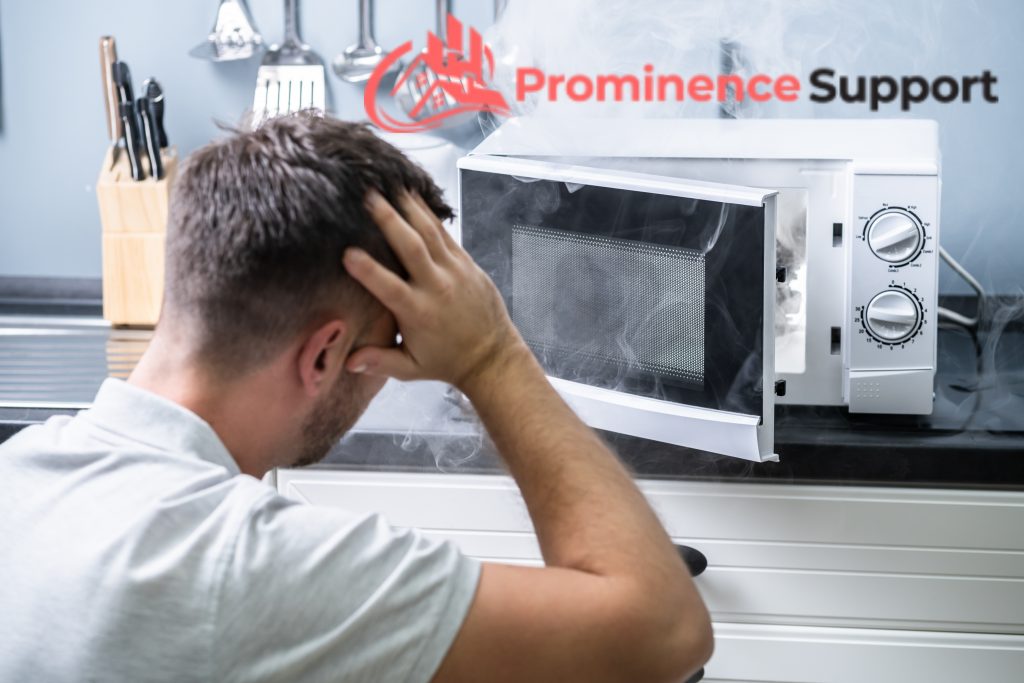 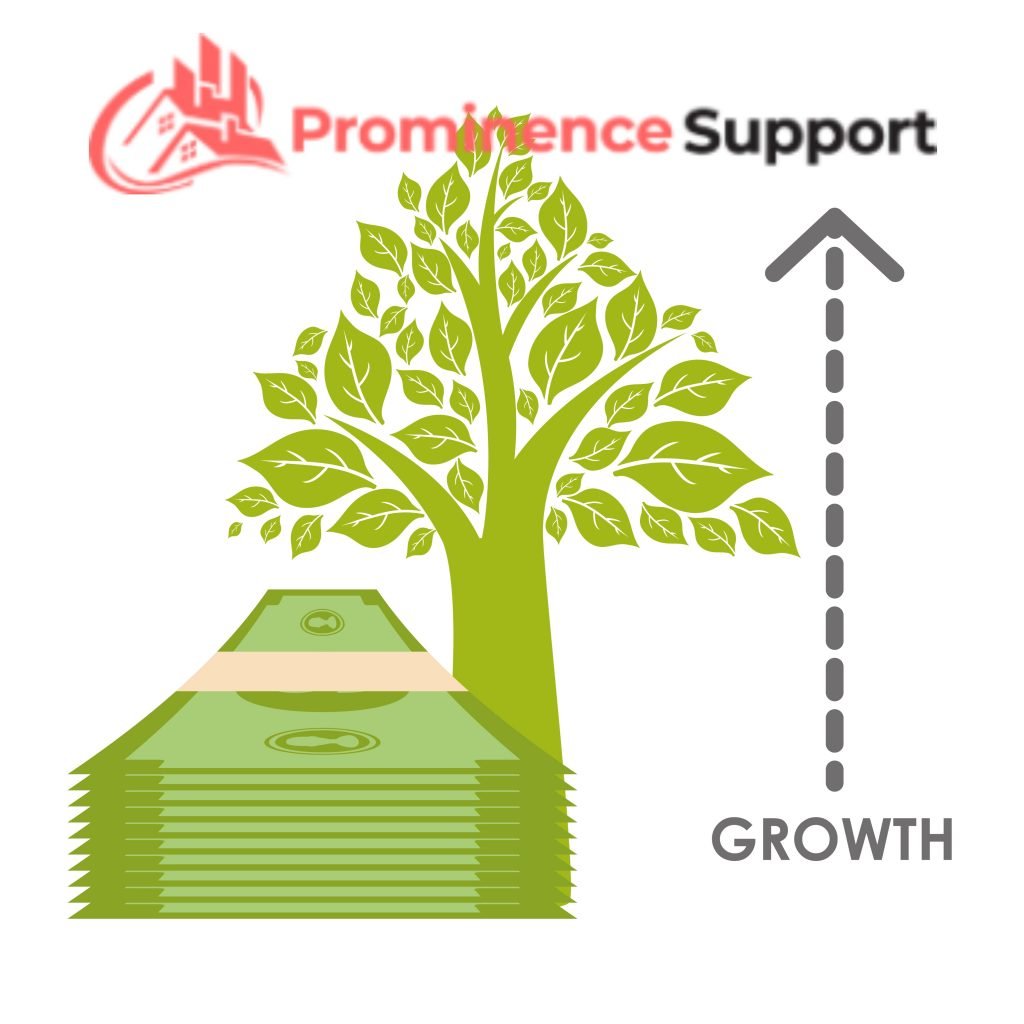 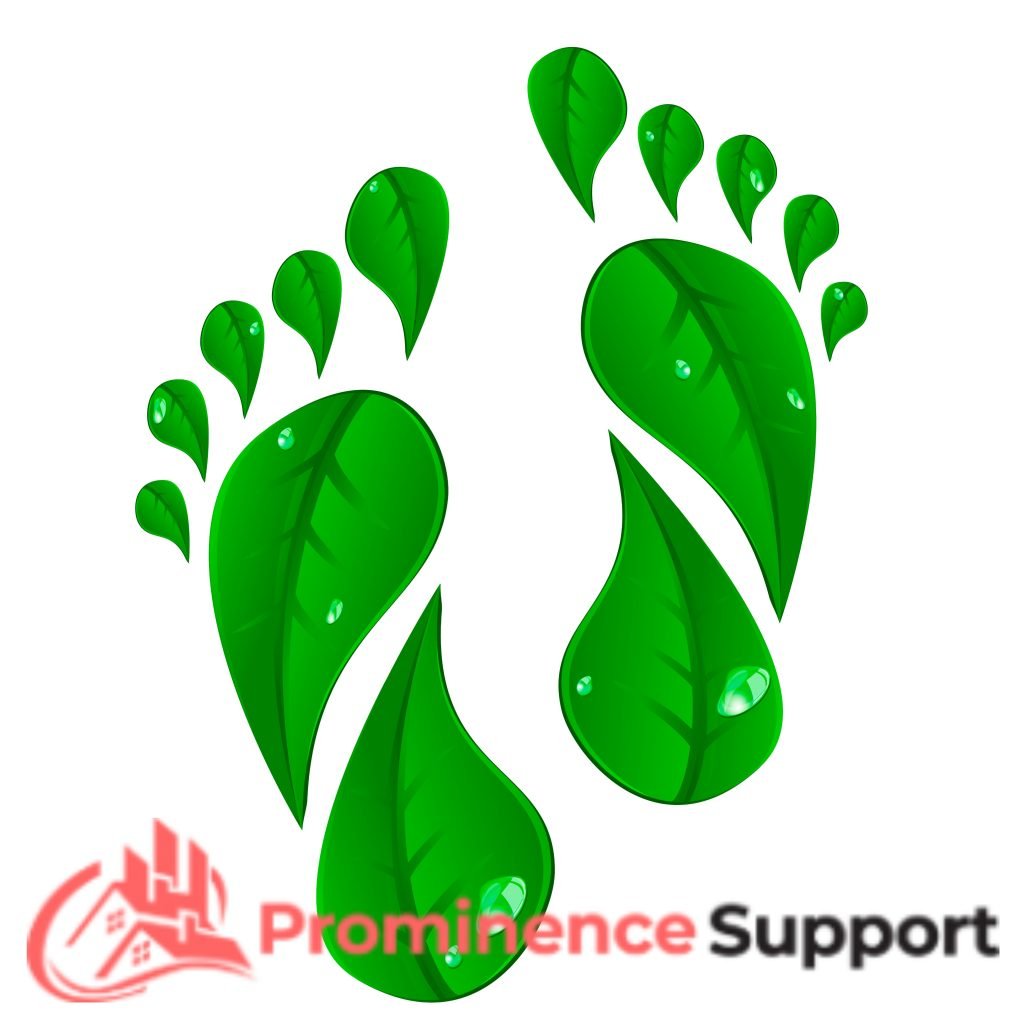