Connecting Your TV to Your Soundbar

Soundbars have the advantage that they are very compact compared to conventional home theatre systems and combine multiple channels in the housing. This also eliminates the hassle of wiring individual loudspeakers to each other and with the TV to a large extent. Instead, you only plug the soundbar into the respective play-on-play device. However, there are a few points to keep in mind here as well. 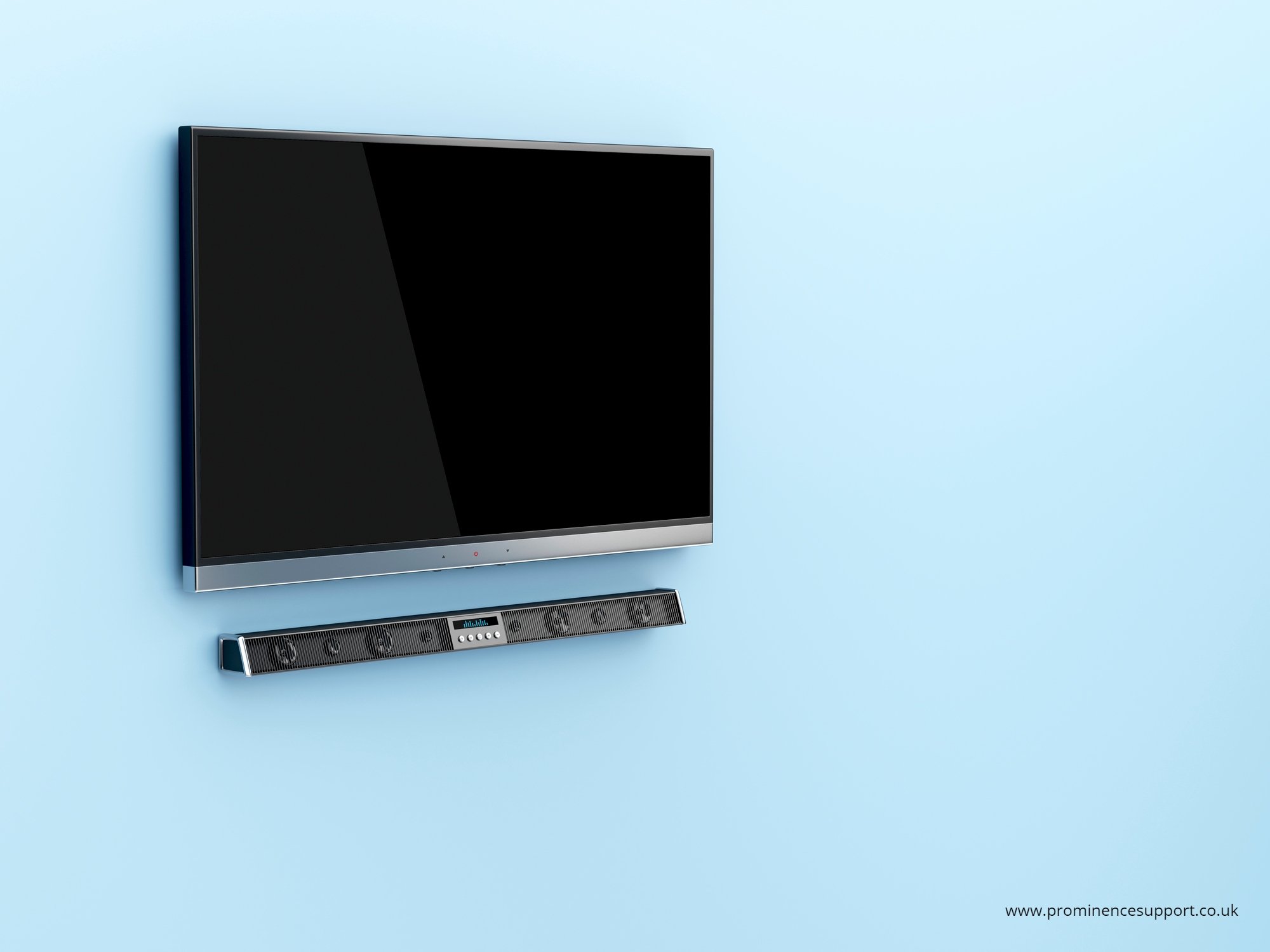 Depending on which soundbar you own, there are different ways to connect the speaker system. The connection can be analogue, digital or wireless. HDMI is the most common in these days, as this standard transmits both image and sound over a cable. However, HDMI isn’t the only possible interface – here’s an overview of the most important transmission standards to connect your soundbar:

HDMI: A digital interface to transmit audio and video data (up to 4K resolution). Most modern soundbars typically have one or more HDMI ports.

Optical Audio Cable: This transmission is also called Toslink. The data is transmitted as optical signals via the cable.

Digital and analogue coaxial cables: Coaxial cable architecture is used for both analogue and digital signal transmission of audio and video data. The connectors for the analogue stereo data are red and white, with the red connector of the cable connected to the white input and the white to the red input.

Wireless standards: Many soundbars are now also equipped with Bluetooth or a Wi-Fi module to transmit the data wirelessly. The sound is streamed from the TV, computer, console, or mobile playback devices to the soundbar.

How to connect the soundbar to the TV

First, find out which connectors the TV and soundbar have. As a rule, the soundbar is the appropriate cable and modern TVs usually have several possible connection options, e.g. via Bluetooth, HDMI or optical. Note, however, that certain standards from manufacturer to manufacturer are not always compatible. If you have a Samsung soundbar and a Sony Bravia TV, you cannot connect via Bluetooth, for example, as this only works with Sony devices with each other. If HDMI connections are available, you should use them in any case – this is especially true if the soundbar is supposed to deliver the sound of several play devices, checks whether the HDMI cable is equipped with ACR – the abbreviation stands for “Audio Return Channel” and thinks that audio data can be transmitted in two directions, for example from the soundbar to the TV and vice versa. You may be able to save an additional audio cable on some configurations.

Some soundbars are equipped with an external subwoofer – this is usually connected to the with an RCA cable. Once you’ve plugged it all in, you’ll also usually have to choose the right channel to play the sound in the TV menu. The name for this is usually channel, analogue RCA, audio-digital, but sometimes you can also easily choose whether the playback takes place via soundbar or internal speakers.