A home emergency like a fuse switch that keeps tripping is usually caused by an electrical item that is not working as it should or it indicates there is an overloaded circuit at home as a whole. Finding the culprit problem is mostly by eliminating good items and circuitry around the home. 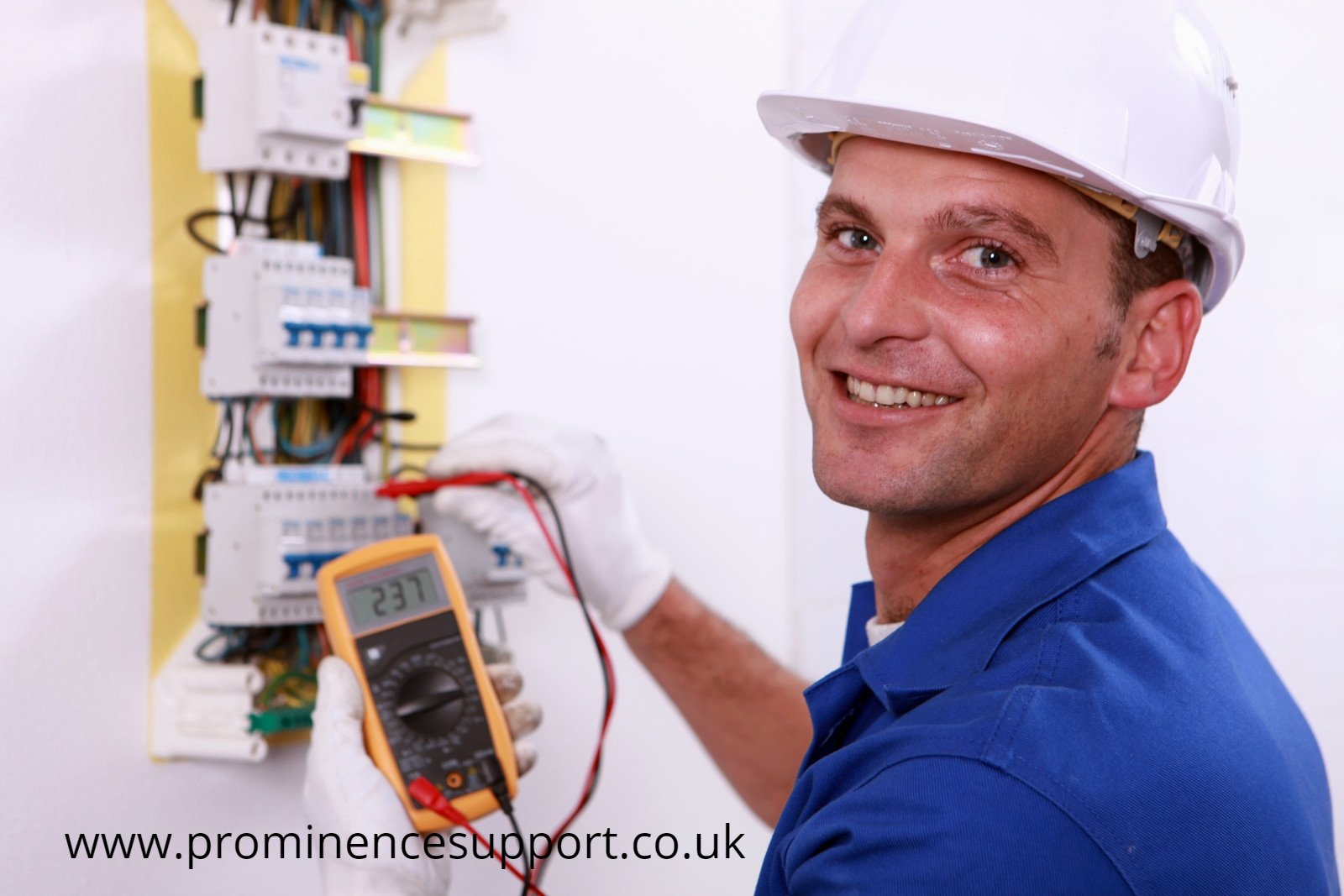 Fuses are an incredibly important safety component of all electrical circuits. The purpose of a fuse is to break a circuit and prevent the flow of electric if the current passing through it is too high. This in turn can protect the electrical appliances within your home and prevent fires.

Fuses may just look like little pieces of wire but they are incredibly important safety components. They’re found throughout domestic electronics. Their purpose is to ‘break’ a circuit if a current passes a safe level. As well as preventing loss of human life, electrical fires, and legal liability, it stops your items from being damaged beyond repair.

There are several different types of fuses. Some fuses are found inside the appliances themselves, but usually in their plugs. Others are found in your fuse box, in the form of an electric breaker (i.e. fuse switch) or RCD (residual current device) — the latter is a key safety switch that guards against electrocution and electrical fires).

How do I find what’s causing a fuse to keep tripping?

If some part of your household electrics has stopped working, then it’s likely that you have a blown or tripped fuse. The easiest way to tell if this is the case is to find your fuse box and see if any of the fuse switches are in the downward position. Flipping them back the other way should see the problem resolved.

But what if the fuse flips over and over? Well, in this case, something in your home is causing the problem and you’ll need to do a bit of investigating to find the source.

It could be that you have an overloaded circuit; that is too many electrical items plugged in. Unplug everything that you are not using and see if that solves the problem.

You may have a faulty electrical appliance that is overloading the circuit. Again, unplug everything in your home and plug each item back in over a period of time. This should allow you to see which one is causing the problem.

Why does the fuse box keep tripping?

Have you unexpectedly sat in the dark again? Must be the fuse switch. At a certain part of your home, you will have a fuse box. You’ve probably seen it – maybe it’s in a loft or a cupboard. You will be able to see clearly if one or more electric breaker switches have flipped downwards. If they have, the circuit has become overloaded with one too many electrical appliances or one of those appliances is faulty. Before the switch is flipped and supply restored, it is worth identifying the source of the problem.

Is this an overloaded circuit?

Circuits have a certain electrical capacity at any given time. If you overload them with too many devices, a fuse switch will blow. If there has been a lot of appliances used in one room, in particular, this could be evidence beyond a reasonable doubt that the circuit became overloaded. A simple test is this: move the tripped fuse switch back to the ‘on’ position and then conduct a room-by-room appliance use. Unplug all, then gradually add, and turn on, appliances one-by-one in the same room. Is there an appliance that consistently breaks the fuse box? We will come back to this below.

Extension leads are often the source of overloading. Multiple sockets does not necessarily mean you should use all of them should be in use at one time. Try unplugging unused appliances.

Finding the faults in your electrical appliances

Problems with appliances can range from poor wiring or a blown fuse, or anything in between like usual wear and tear.  First, look at your fuse box. If the switches are labelled, it will be possible to find the room or circuit where the fault is located. This could help you recall what was plugged in last.

It’s very important that once you identify an appliance that is causing the problem, then you set it aside and do not use.

If the appliance is within the manufacturers’ or extended warranty, it will be possible to get a refund or replacement. Older devices will probably not be within warranty and will need to be examined by a trusty electrician to identify whether a repair is possible.

It is highly recommended that electrical repairs are not done alone by unqualified people. Although most people are competent in repairing a blown fuse in a plug or fuse socket in a fuse box, dealing with faulty electrics can be very lethal. 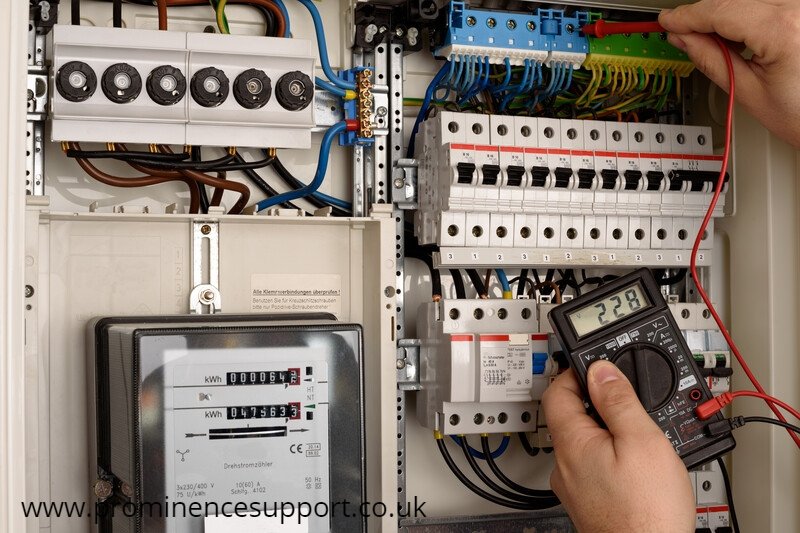 How to repair a tripped fuse box

Most homes in these times have fuse boxes installed with fuse electrical breakers. These are switches that flip down when they need to trip the electrics. As such, they are no problem to re-set, as they only need to be switched back up into the ‘on’ position.

Older properties may still have a traditional fuse box containing fuse sockets. Each fuse socket contains a piece of wire that will snap or burn through to break a circuit. Replacing fuse wire is relatively straightforward and there are many guides out there.

What if this keeps happening & I can’t find the problem?

If your process of elimination can’t quite get to the root of why your fuse box keeps tripping or it’s happening too often, this could indicate a fault with the wiring inside the fuse box.

Of course, faulty electrics imperil life and limb. Even despite preventative measures like RCD switches in place, it’s not worth endangering yourself. A qualified electrician is the best person to address the problem.

If, after following the tips above, you still can’t find the source of the problem, then you’re going to need an electrician to get to the bottom of it. If you have electric cover for your property, then give your provider a ring and they’ll sort it out in a jiffy.

Check out the benefits of a home emergency insurance from Prominence Support and get a quick and easy quote online.