How To Optimize Your PC

It can often speed up the PC a bit, but above all it can make it safer if you make sure that you always have the latest Windows updates and drivers installed for your PC. Corresponding driver software can be found on the website of the PC manufacturer. Windows updates are usually installed automatically. 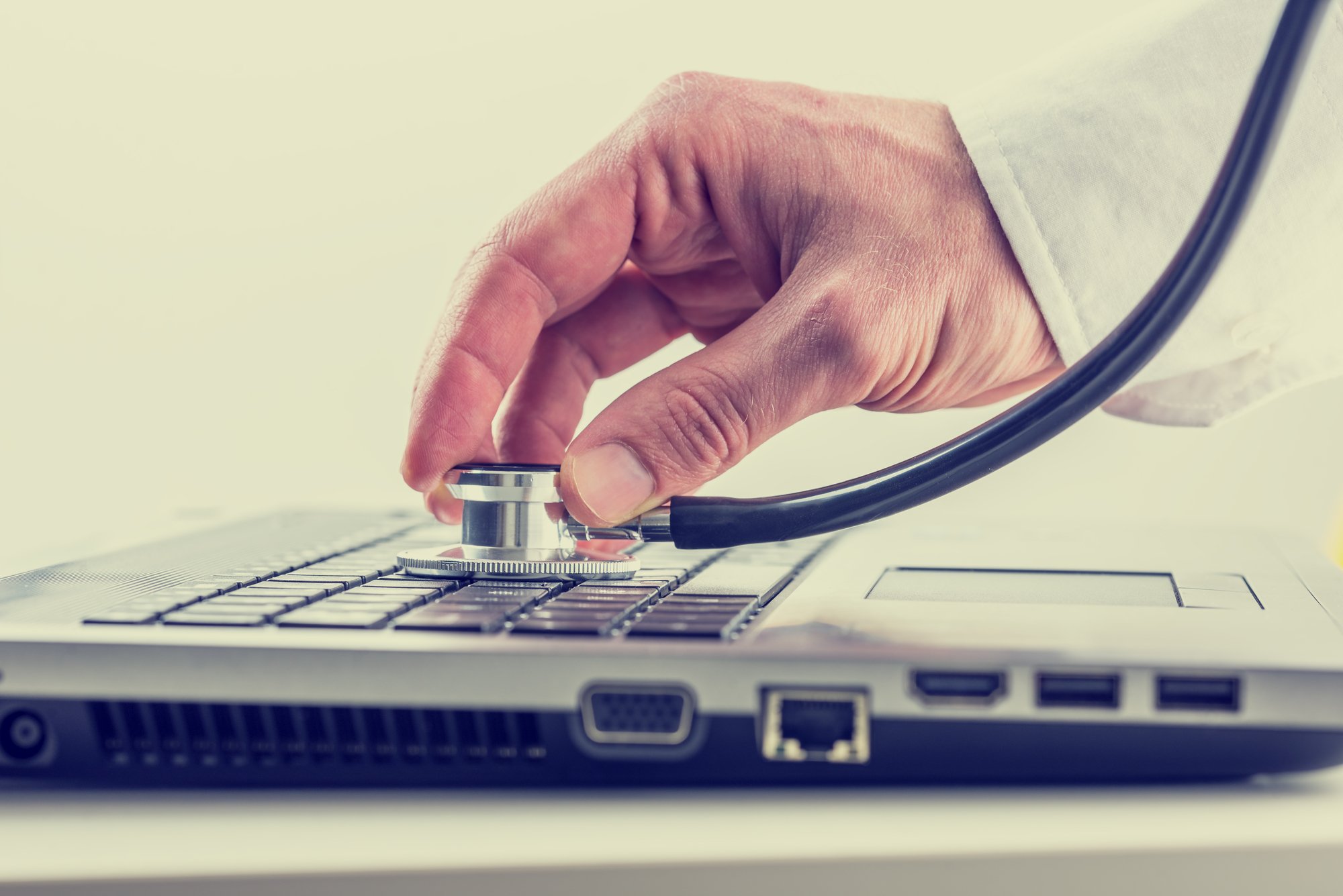 Rather a warning than a tip on how to make the PC faster: Use no programs that promise to automatically optimize your PC at the push of a button and turn it into a speed rocket. Tuning programs usually do little or nothing – on the contrary, they can even slow down the computer. So use programs that delete excess programs and data from the hard drive to make space, but do not expect the alleged system optimizers to have the least positive effect on your computer.

A bunch of programs offer to search through the supposedly faulty or cluttered registry, find errors, eliminate them, then “defragment” everything and thus make the PC much faster. A whole series of international studies have shown that these claims are more in the realm of legends.

If your Windows is terribly slow and all optimization measures do not seem to be fruitful, then you should think about formatting your hard disk and then reinstalling Windows. Experience has shown that this brings a decent speed boost. But be careful, you need a few hours to do this and you should also have some expertise with PCs so as not to go wrong.

Even though the benefits of some PC optimization actions are controversial, there are still some useful steps you can take to improve PC speed. If you want to make your computer faster, you are often bothered by the long time it takes the PC to boot. Apart from the fact that this can also be accelerated by the above-mentioned memory expansion, we have it in hand to make the computer faster.

As mentioned at the beginning, the NTFS file system has significantly reduced the problem of disk fragmentation than was the case before. Nonetheless, at some point in disk usage, Windows is forced to write files fragmented to disk. And if these are files that are used regularly in daily work, then this also slows down the system. So the answer is “Yes, regular defragmentation of the disk can make the PC faster. In detail, these are only fractions of a second, but in total this can make itself felt. However, this does not apply to SSDs that do not have to or should not be defragmented.

Hi, this is Amy