The predecessor of the iPad Pro (2020), released in 2018, was faster than most Windows notebooks at launch. According to the benchmarks, the new version no longer applies. No wonder that not that much has changed in the chipset. The A12Z is just an optimized variant of the A12X that was used at the time. The larger memory of 6 gigabytes doesn’t help much, either. 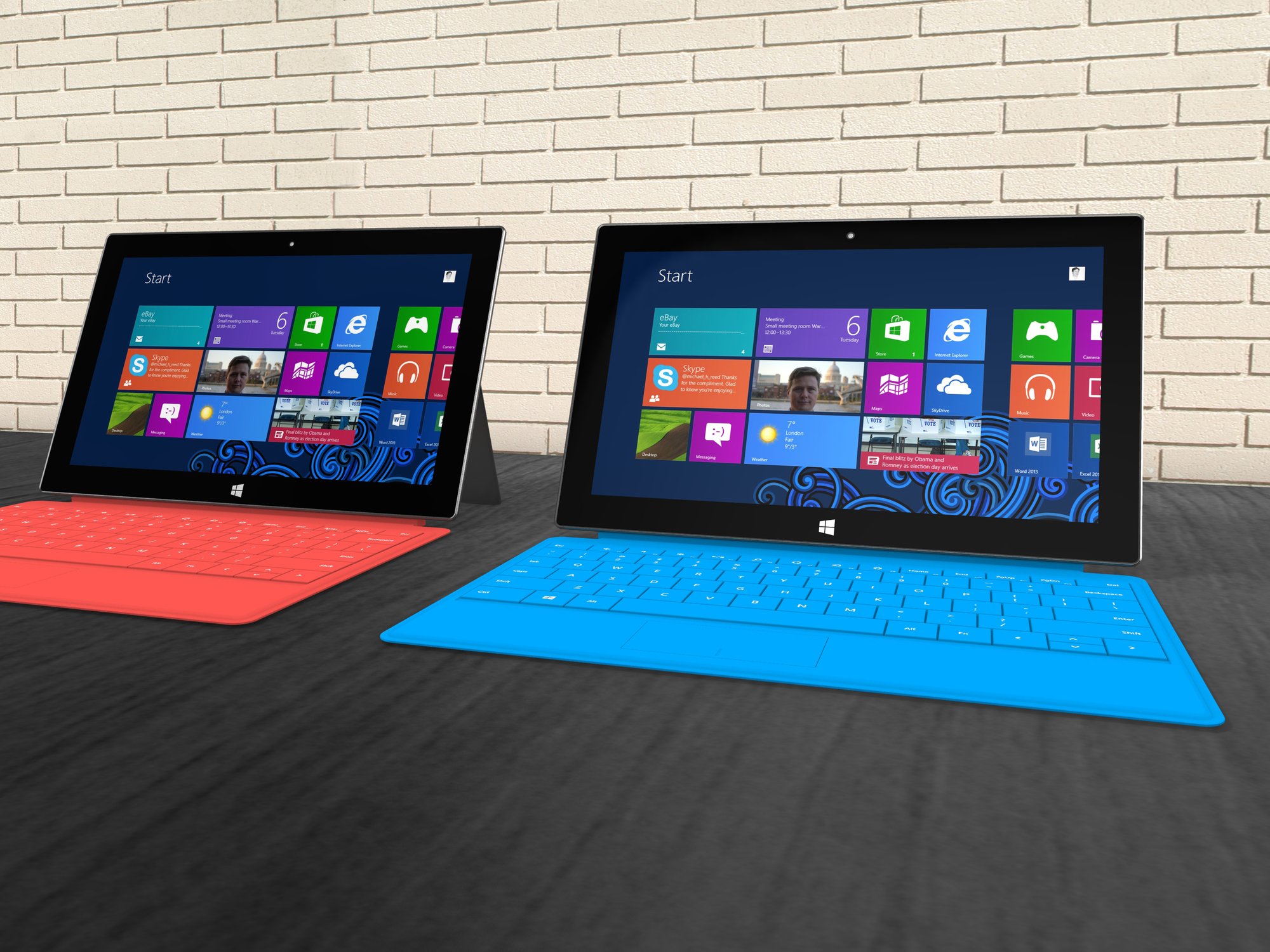 Geekbench certifies the Surface 7 Pro with i7 and 16 gigabytes of RAM a slightly higher performance. In practice, however, this could be different, since iPad iOS uses performance resources more efficiently than Windows. In addition, the GPU of the iPad Pro should be slightly superior to its Intel counterpart in the Surface Pro 7, or at least be equal. Nevertheless, the Surface is slightly ahead in synthetic tests.

The display comparison clearly goes to Apple: The screen of the iPad Pro (2020) has almost twice the maximum brightness and also covers a larger colour space. The verdict for the refresh rate is equally clear: While the Surface Pro 7 has a traditional 60 Hertz screen, the iPad Pro scores with a 120 Hertz display. Conclusion: Apple uses a much better panel.

A clear winner in battery life

The comparison of the battery life is similarly clear as the comparison of the displays. IPad Pro (2020) lasts much longer. Both manufacturers state a runtime of around ten hours with less intensive use. In practice, only the iPad Pro lasts that long. At least the Intel i7 version of the Surface wears out after almost eight hours in comparable conditions. 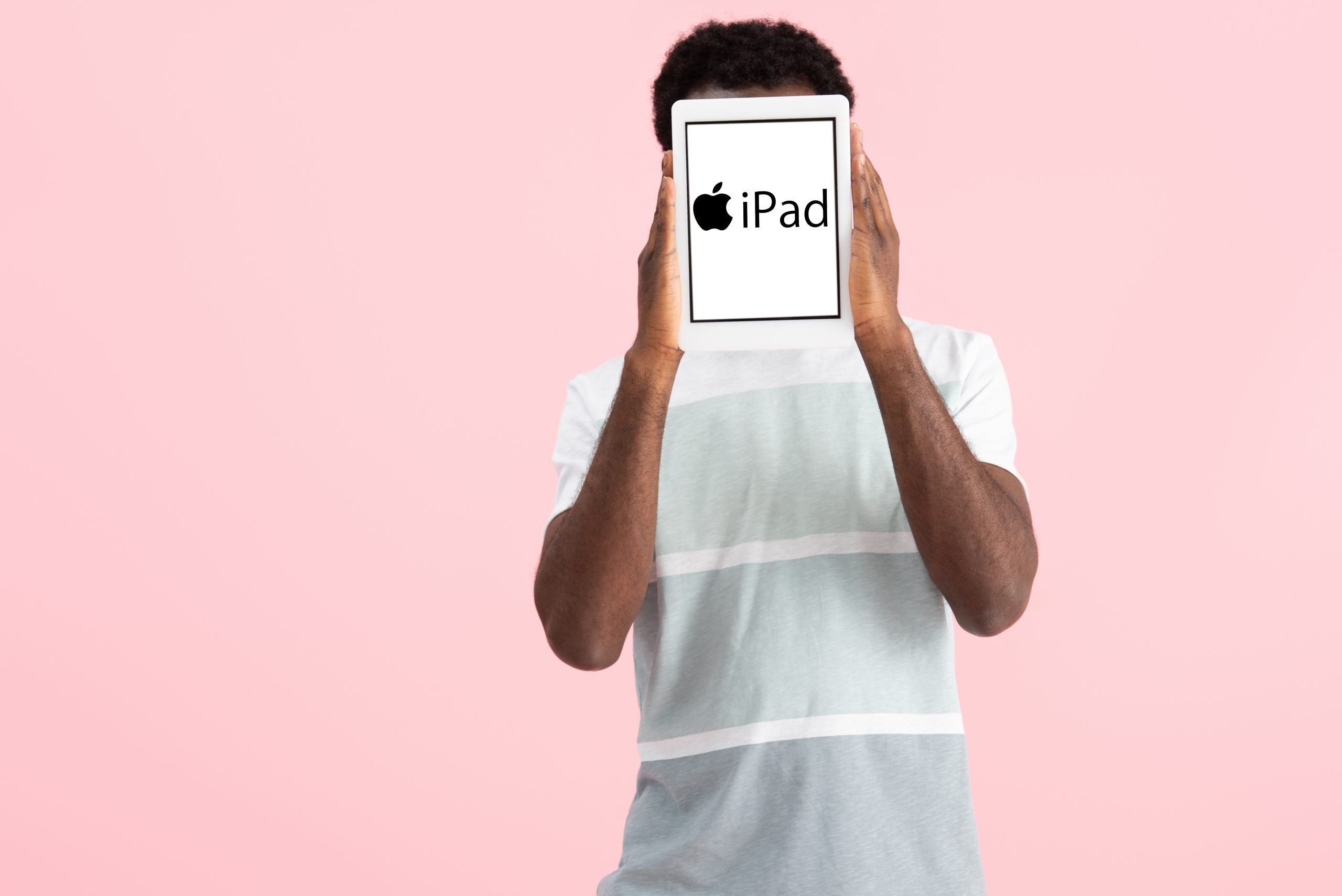 Perhaps the biggest difference between the iPad Pro and Surface Pro 7 is the camera. Apple uses a state-of-the-art laser-controlled LiDAR camera, which enables novel augmented reality applications. You will also find a wide-angle and an ultra-wide-angle lens, each with 12 megapixels, on the back of the tablet. A 7-megapixel TrueDepth camera with reliable face recognition is integrated in the front. Microsoft, on the other hand, is content with an unspectacular 8-megapixel main camera and a 5-megapixel selfie cam. On the other hand, ultra-modern cameras are far less important for tablets than for smartphones. In addition, there are currently no AR applications that expand the possibilities of the LiDAR camera in the iPad Pro.

There is also a clear winner here: the Surface Pro 7. Admittedly, the iPad Pro (2020) is one of the few Apple devices to have a USB-C port. But that’s about it. The Magic Keyboard does not occupy the port and leaves it free for other accessories. However, if you want to connect a device that does not support USB-C, you need a dongle. The Microsoft device is much more flexible: it starts with the 3.5 mm headphone jack that the iPad Pro lacks. In addition, the Surface Pro 7 offers you a USB-A and USB-C port as well as a Surface Connect and MicroSDXC connection. It is even possible to control two 4K monitors simultaneously with the Surface.