Should I Be Taking Household Appliance Cover?

There are household appliances that have a relatively stable price on the market, such as washing machines, dishwashers, ovens or refrigerators. These electrical appliances are also among the higher-priced purchases that have to be made in the context of kitchen fit-outs. 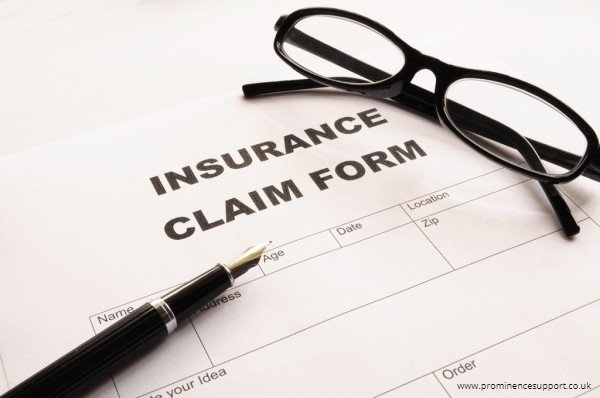 And once such a device breaks down, needs to be repaired or even completely replaced, it can rarely be financed from the household coffers. There are only two ways to respond to the danger of failing electrical appliances at any time:

The disadvantage of a money reserve is that even if one has saved such a reserve over several years, in extreme cases, if several devices break down at the same time, it may not be sufficient. Here, insurance gives the certainty that you are on the safe side at all times.

Electrical appliance insurance – household insurance of the most valuable variety

Which claims are regularly covered?

Electrical appliance insurance is one of the types of insurance that, as helpful as it may be, can also hide a lot of cliffs and pitfalls in the insurance policies. There are so many things to look out for when taking out this insurance. Here are a few general terms.

As with electrical insurance, and with many other household insurance policies, there are critical voices. In some cases, standard insurance policies on the market are considered too expensive, especially in view of the fact that in most insurance policies a deductible is agreed in order to reduce insurance premiums to a small extent. This opinion can be agreed, which would take us back to the question at the beginning of the article of whether a money reserve or insurance is best. The fact is, however, that such insurance protects from day one, while you have to save a reserve first. Moreover, the allegation that the market is overpriced is only conditional. Those who take the necessary time to seriously compare the available offers will find the right offer for themselves and therefore,  certainty for themselves and their financial plans. They guard against the hefty, sudden costs that can occur to procure new appliances or repairs of electrical appliances.