Thanks to handy guides and intuitive smart meters that tell us how much energy our appliances are using, most of us have a general idea of how risky it is for us to run them. Some appliances can still surprise us, however, as some require more power to be used than others. Here, Prominence Support share the cost of maintaining appliances and how they compare to each other:

▪ Electric shower – The most expensive appliance to run is the electric shower that, based on the average usage of 20 minutes per day, costs around £148 a year to run. Across the year, this averages out to around 10p every time you take a five-minute shower. Typically, they can rate anywhere between 7000 -10,500 watts (W). 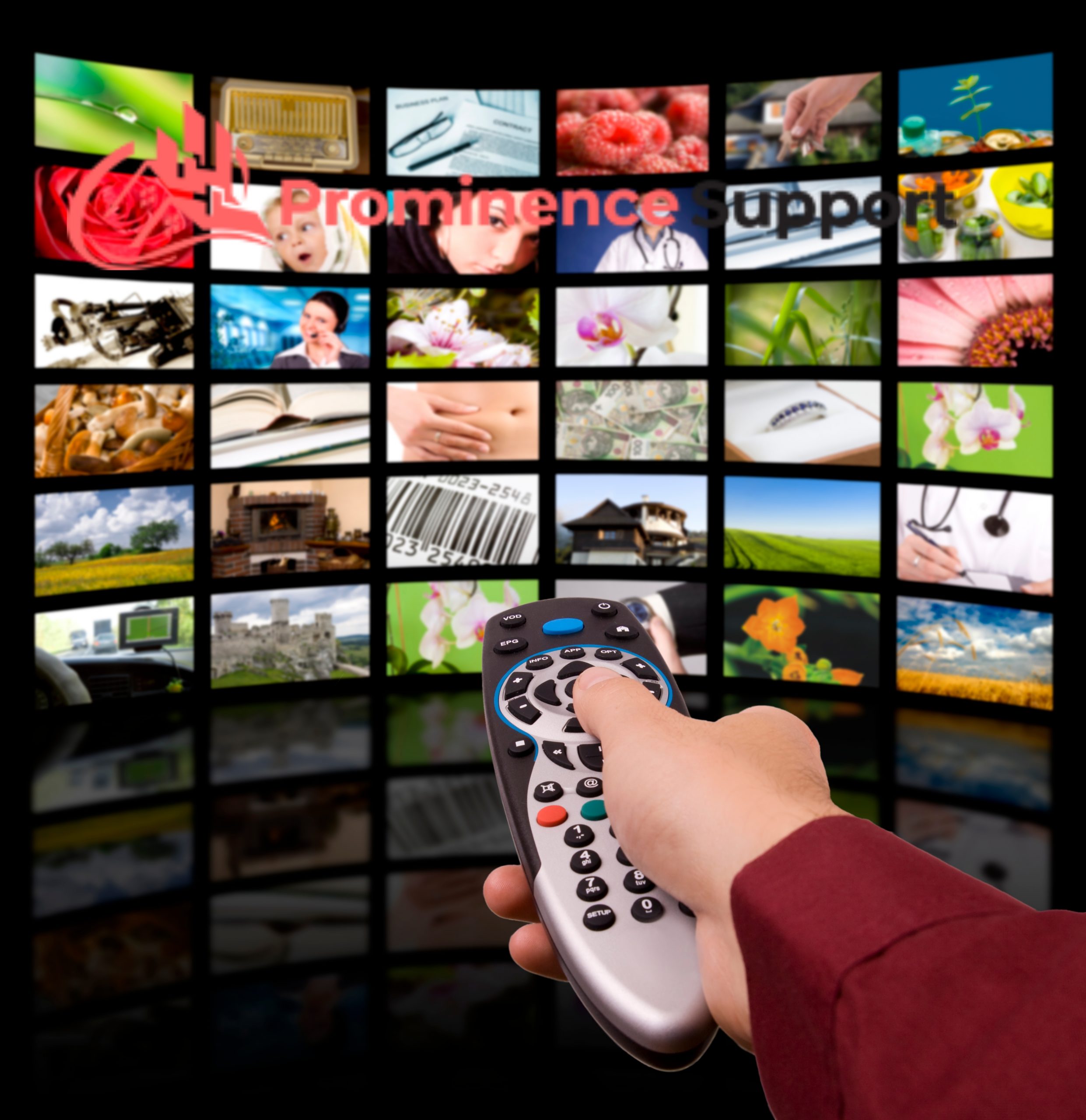 ▪ Television – Though our TV watching habits differ from day-to-day, on average a TV has a rating of 280 -450W and costs about £42 a year to run. This comes from almost 1500 hours watching TV for each household annually. 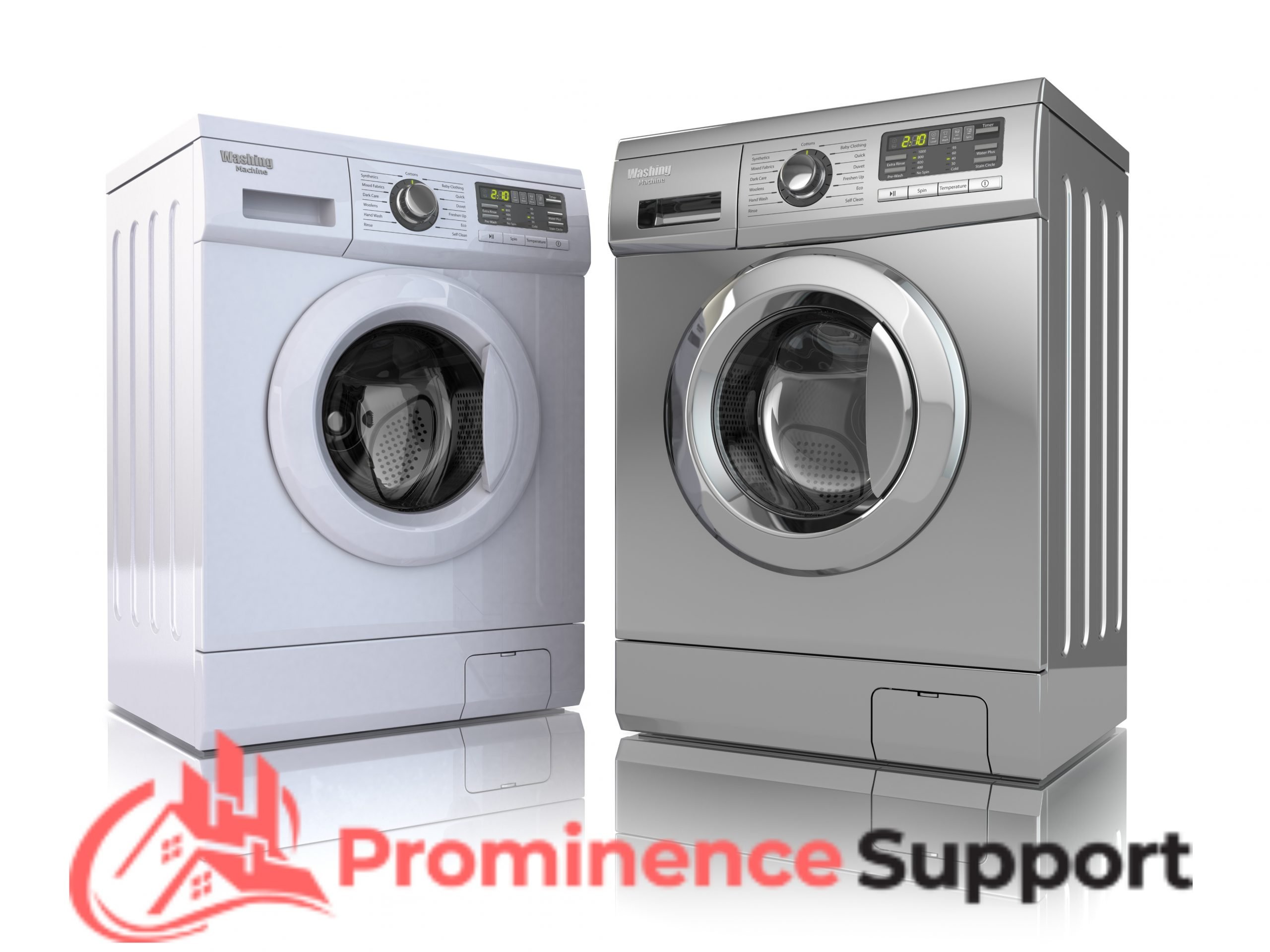 ▪ Washing machine – A typical washing machine with a 2500W capacity used four
times a week comes out to about £29. This is lowered when you wash at lower
temperatures.

▪ Oven – Ovens are used daily and have an energy capacity between 2000 – 2500W,
meaning when they’re used for around 90 minutes per week on average it comes
to about £26 annually.

▪ Fridge freezer – Though they are constantly on, fridge freezers use low amounts of
energy overall, with a 150 – 200W capacity. This can cost about £32 yearly.