HomeInformation and GuideTelevision InsuranceWhich TV is best for you – HD or 3D?

Not long ago, 3D was a must for TVs – even if many viewers never actually fed their device with 3D content, they wanted to be on the safe side when buying a new TV: if it really starts with 3D, if there is a lot of content, if the TV channels broadcast in 3D, they wanted the right hardware at hand. So the TV manufacturers packed a 3D function in every device and the shops massively advertised their goods with 3D. 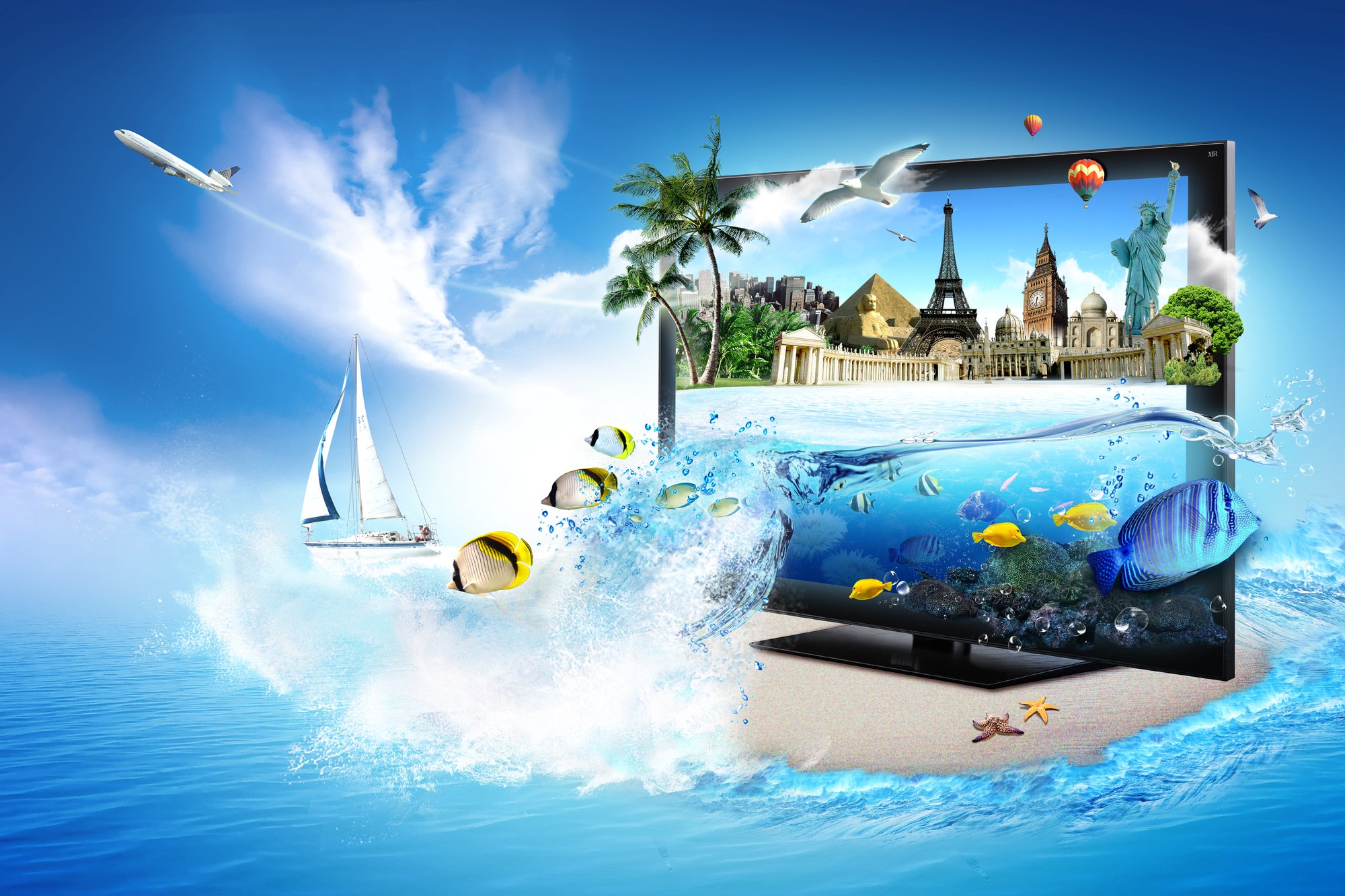 But 3D technology has been quiet for about two years – immersion in virtual worlds is now the order of the day. This is not yet possible on the television screen, but 3D content for large screens did not come ashore enough anyway: After the avatar hype and high-frame-rate 3D blown up at the Hobbit, the big movie theatres had little useful in 3D to offer (also if they continue to charge juicy surcharges for every bad 3D strip).

New developments for the 3D market

The TV manufacturers consequently rationalized away the 3D equipment in their cheap devices. Only in the upper price ranges could you rely on 3D as a buyer. Of course, this was not only due to the interest in 3D, the price war in the TV market is also causing such austerity measures. Because this has not improved in the past year – neither in the price war nor in terms of 3D – the manufacturers are now reducing their equipment further. This need to save also gives rise to the consideration of some that no longer offer 3D at all. For example, under the upcoming Philips devices, TV will no longer support 3D. So far, the 3D function was lacking, especially in inexpensive devices, and in 2015 also in the higher-priced 8000 series. The Philips TV division, which has meanwhile been sold to TP Vision, has so far used both active 3D technology with shutter glasses and passive 3D with polarizing glasses.

Ultra HD Premium instead of 3D

In any case, the subject of Ultra HD with HDR – currently it’s called Ultra HD Premium – is a point that speaks against the massive expansion of 3D TVs: When the first discs with Ultra HD and HDR are soon on the market, they will be combined with one Delivered “normal” disc, which contains the full HD version of the film without increased contrast range. It would be strange for customers if the normal disc contained a 3D version, while the better UHD-HDR disc only contained a 2D version of the same film.

Nevertheless, it will continue to be 3D content for the time being, because Hollywood is still producing a few 3D blockbusters for the cinema, including the current Star Wars box office hit. And so there will probably be TV sets with a 3D screen for quite a while – even if the manufacturers have to save where they can in the extremely competitive TV market. Omitting the 3D function – which requires very fast and therefore expensive panels for active 3D and expensive polarizing filters for passive 3D – is an easy step. Especially since most buyers will probably not notice him anymore.

Fans of 3D technology should therefore no longer assume that all high-quality and therefore expensive devices are capable of three-dimensional display. You have to take a closer look before you buy a device – the 3D equipment may develop into a very special feature.